Carl Penwarden is Managing Director of AbleTech, a web + mobile consultancy based in Wellington, New Zealand.

Carl and his team have been using MinuteDock since June 2010. Since then, they’ve grown to a team of over 25, with employees based all around the world.

AbleTech find tracking their time in MinuteDock just as easy as when they were a much smaller team. “It has worked flawlessly for us for just over 5 years now, and easily handled our growing needs.”

“It has worked flawlessly for us, for just over 5 years now.”

Carl’s initial attraction to MinuteDock was the easy time entry, and the seamless integration with Xero. Nowadays, his favourite thing about MinuteDock is that MinuteDock actually encourages the team to record their time.  “For most people recording time feels like a chore, but MinuteDock makes it so easy that I've found that it lowers our team’s resistance to keeping their time recording up to date.”

How would he describe MinuteDock to someone who hasn’t heard of it? “Super easy to use time tracking that is a joy to use.”

Join
AbleTech
and thousands of other businesses
Try for FreeLearn More 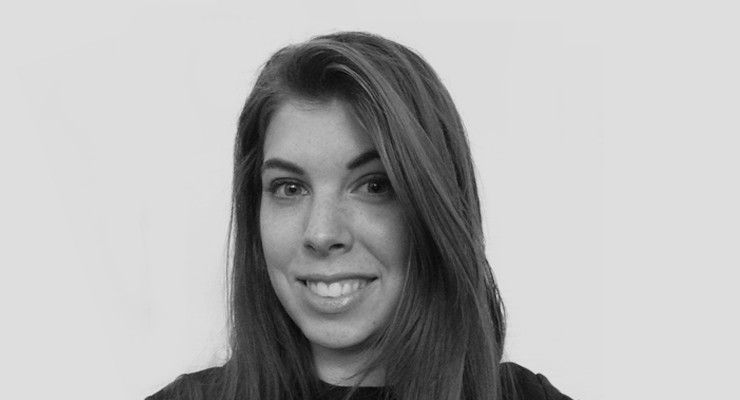 “It makes recording the time spent on each assignment so much easier and increases productivity. Plus, our time logs are more accurate than before.”
Konsus 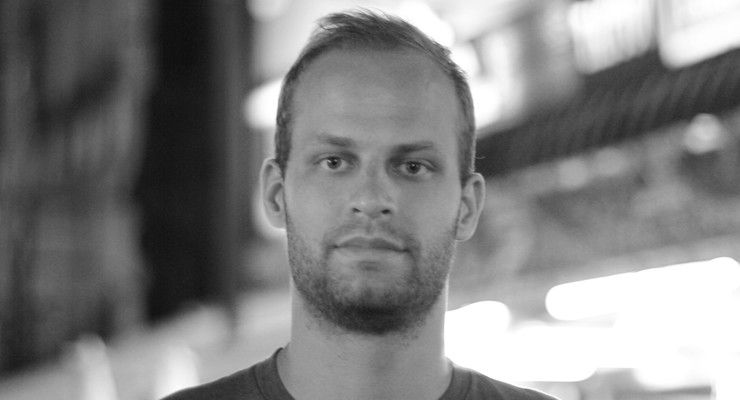 "MinuteDock allows me to see what projects we're spending our time on and keeps us focused."
Gelato.io 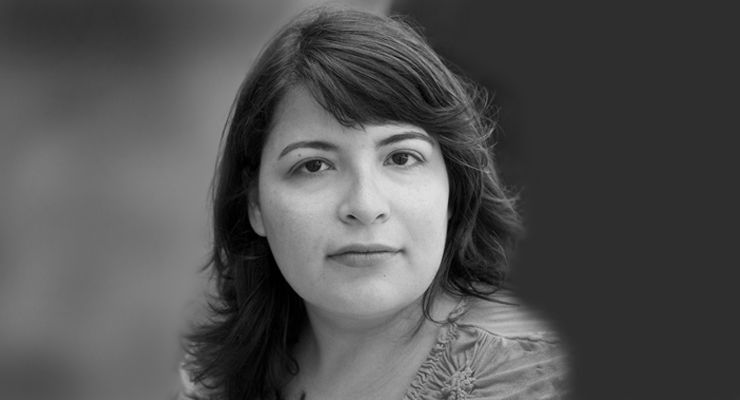 “MinuteDock allows me to track my own time, and see where all consultants are in terms of time.”
Friday Consulting